Tokens are not new things we’ve already been using their similar forms daily, for example, fiat currency, ID cards, casino chips, stock certificates, and so on and so forth. In Web 3.0, tokens are basically divided into fungible tokens and non-fungible toke (NFTs), which are the atomic unit of Web3. And ERC20, or Ethereum Request for Comment 20, is the implemented standard for fungible tokens created using the Ethereum blockchain.

In this article, I would go through how to build your owned Web3 fungible token (ERC20) using Python, brownie, solidity, and Openzepplin. By the end of this article, you can learn a basic flow to build it and start tokenizing your things.

First thing first, building a token also starts from the smart contract and its constructor code writing. Nevertheless, it has quite lots of open-source code out there. This article would use OpenZeppelin. Please go to Openzeppelin documentation and open the token ERC20 section and copy these codes as follows to your script:

Please be sure to modify the name, which separately is the contract name and your token name

Then, the next step is just compiling using brownie and it’s done!

After having compiled the smart contract, it’s time to create the deployment script using Python. Basically, it’s the same as our previous projects, which used the Web3 module and the smart contract to deploy the specific account.

As we are using the Openzepplin smart contract modules, so it’s necessary to map the module scripts in brownie-config.yaml as well as we did in other projects. Below is the 4.8.0 version we used at the moment.

For grabbing the up-to-date version, please go to google Openzepplin contract GitHub and use the latest version.

Regarding the wallet, network, and .env setting in YAML, basically, they are all same as settings in other Web3 projects we walked through before. Thus, please refer to other articles in the Easy2Digital Web3 collection. Here are two for your references

Once all settings are done, we can run the script with the selected network and proceed it deploying on the live blockchain network.

The transaction is transparent so we can go to Etherscan to check the record. 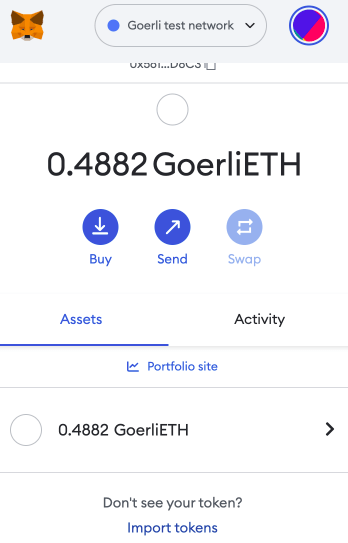 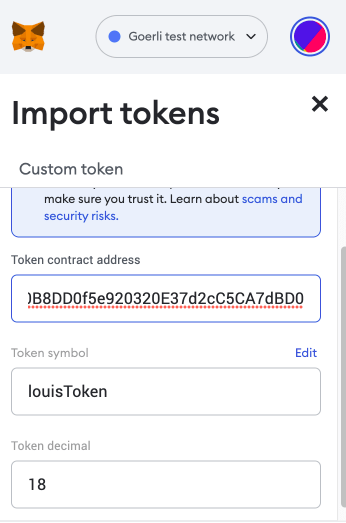 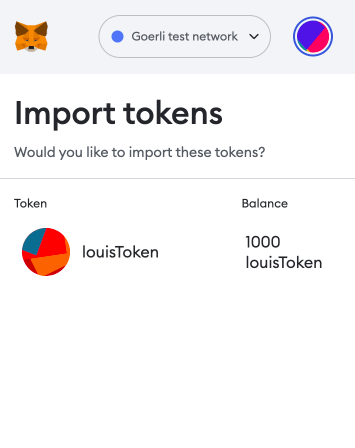 If you are interested in Web3 Fungible Token – Build an ERC20 Token Using Python, Brownie, and Solidity, please subscribe to our newsletter by adding the message “Web3.0 tutorial 6”. We would send you the script immediately to your mailbox.

I hope you enjoy reading Web3 Fungible Token – Build an ERC20 Token Using Python, Brownie, and Solidity,. If you did, please support us by doing one of the things listed below, because it always helps out our channel.