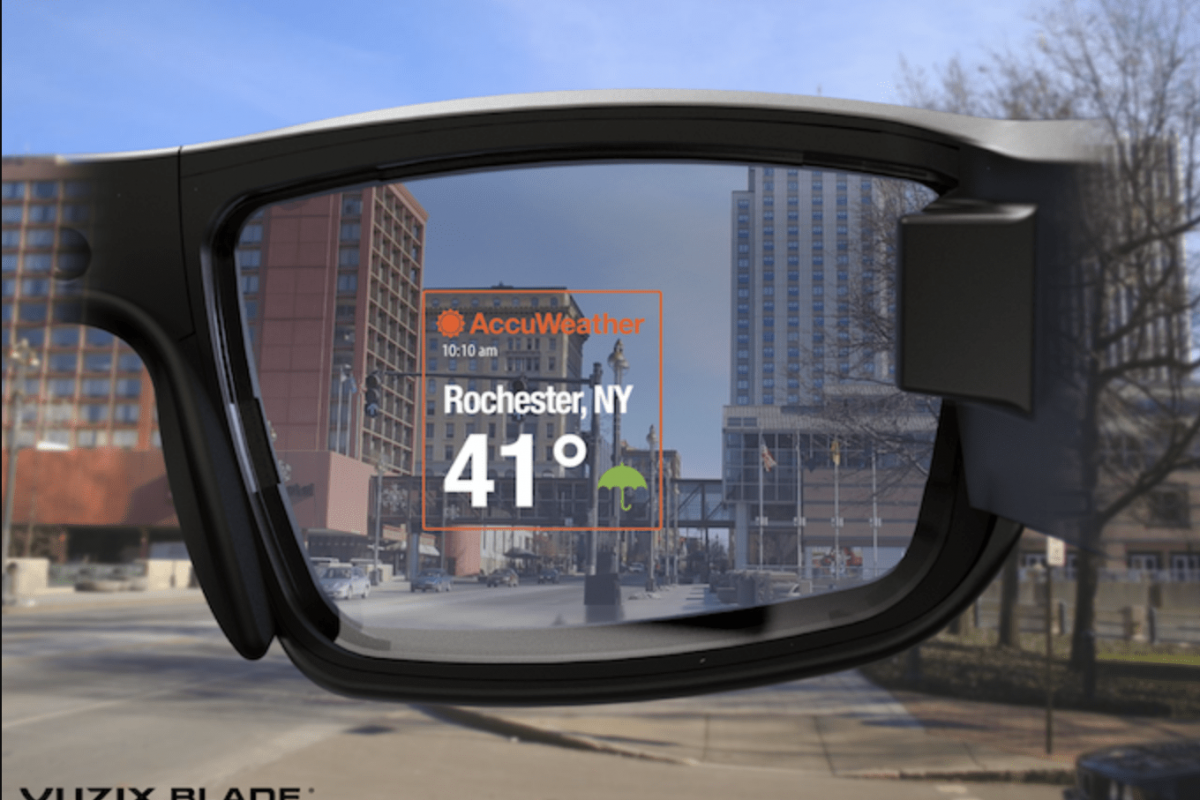 Are you in the market for a new pair of smart glasses? Do you want something that’s stylish and will keep you connected with the world around you? If so, then you’ve come to the right place! In this article, we’ll be comparing the Vuzix Blade and Amazon Echo Frame, two of the top smart glasses on the market. We’ll be looking at their features, price points, and more, to help you decide which of these two pairs of glasses is the best fit for you. So, if you’re ready, let’s dive into the ultimate guide to Vuzix Blade vs Amazon Echo Frame! 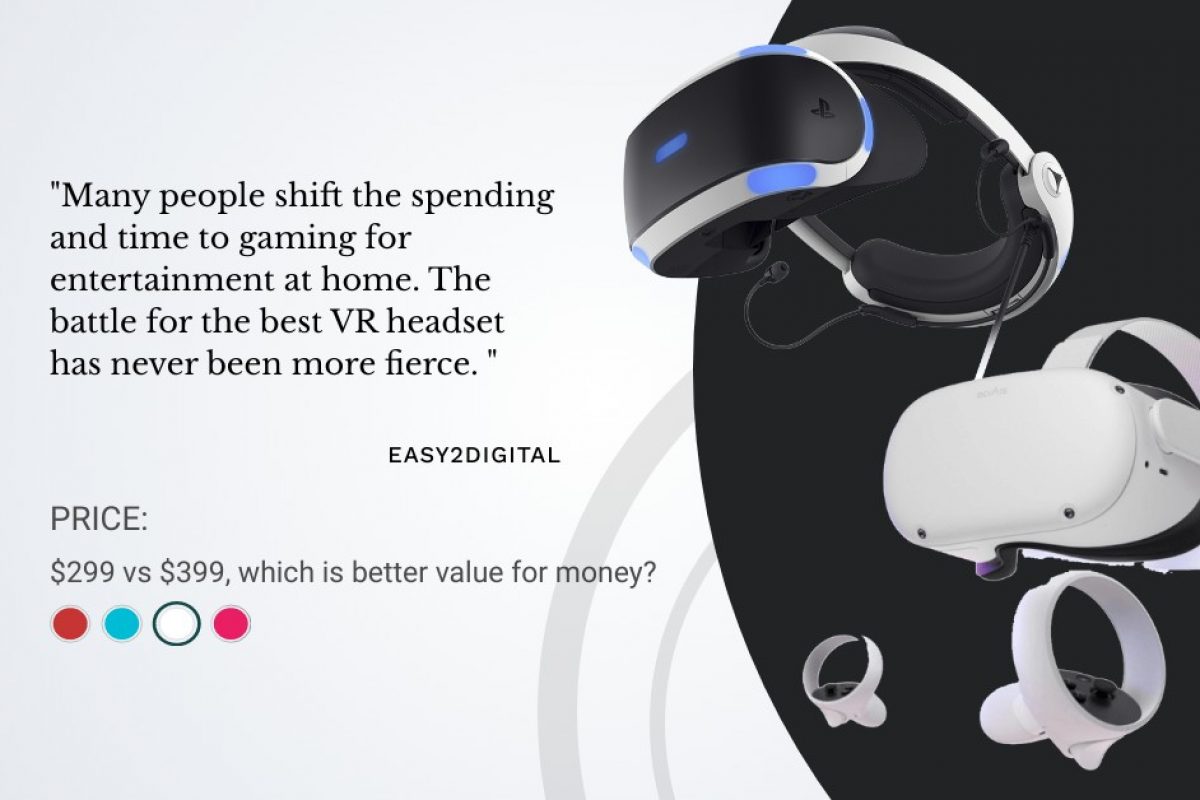 People worldwide spend more time at home due to the COVID-19 pandemic, many people shift the spending and time to gaming for entertainment at home. As a result, the gaming industry faced formidable challenges and an unprecedented surge in consumer demand and disruption. The industry in a way is adapting to new consumption habits as people around the world are looking for ways to entertain at home and connect with people.

As talking about gaming demand surging, the battle for the best VR headset has never been more fierce than ever before. Also, not all VR headsets are created with the same features, and not all virtual reality games or experiences are available across every headset. That implies selecting a proper VR device for gaming does take time.

In this article, I will review Oculus Quest 2, which was acquired by Facebook and Playstation VR, and compare them in several perspectives. By the end of this piece, you can make the right purchase decision to enhance your home gaming experience. 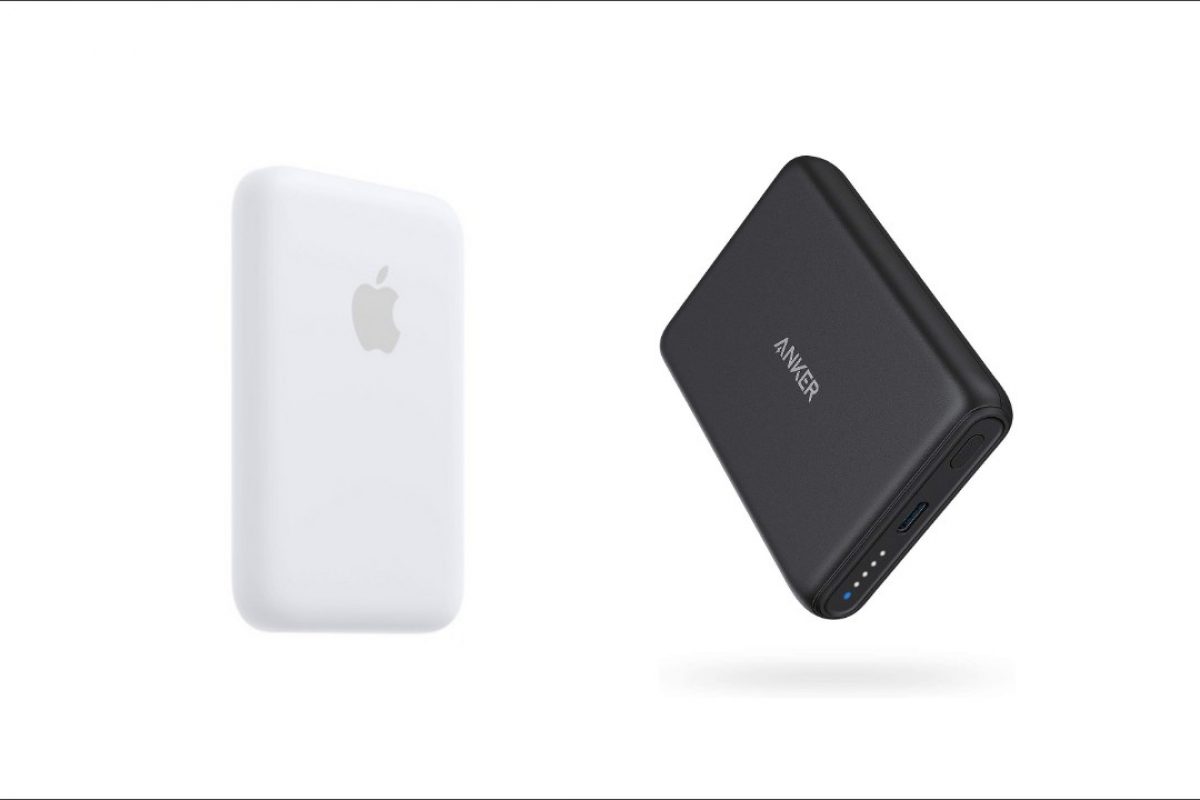 One of the great things to use a wireless charger for your cellphone is you don’t have to use a cable to charge. Bringing a MagSafe Pack along with you can be cool because the look and feel are quite stylish. What’s more, it can be no concerns and stress on a phone low battery anymore. It’s just a matter of cost and value for money, as available options in the market are always not only having one. Is it cheaper and better on Anker Magnetic Battery Pack vs Apple MagSafe?

In this article, I’m going to share with you my review of the DJI Osmo Pocket video capacity. Based on the past 6 months of shooting experience in travel and digital marketing content production, I’ve summarised respectively 3 key pros and cons of this beautiful small digital gadget. Who matters Persons who love to travel are considering buying an intelligent, easy-to-control, and smart digital camera in lightweight. Persons who are looking for a smart device that is easy to start shooting. Persons who are doing a vlog and creating web content to monetize. You’ll learn how powerful & capable it’s… 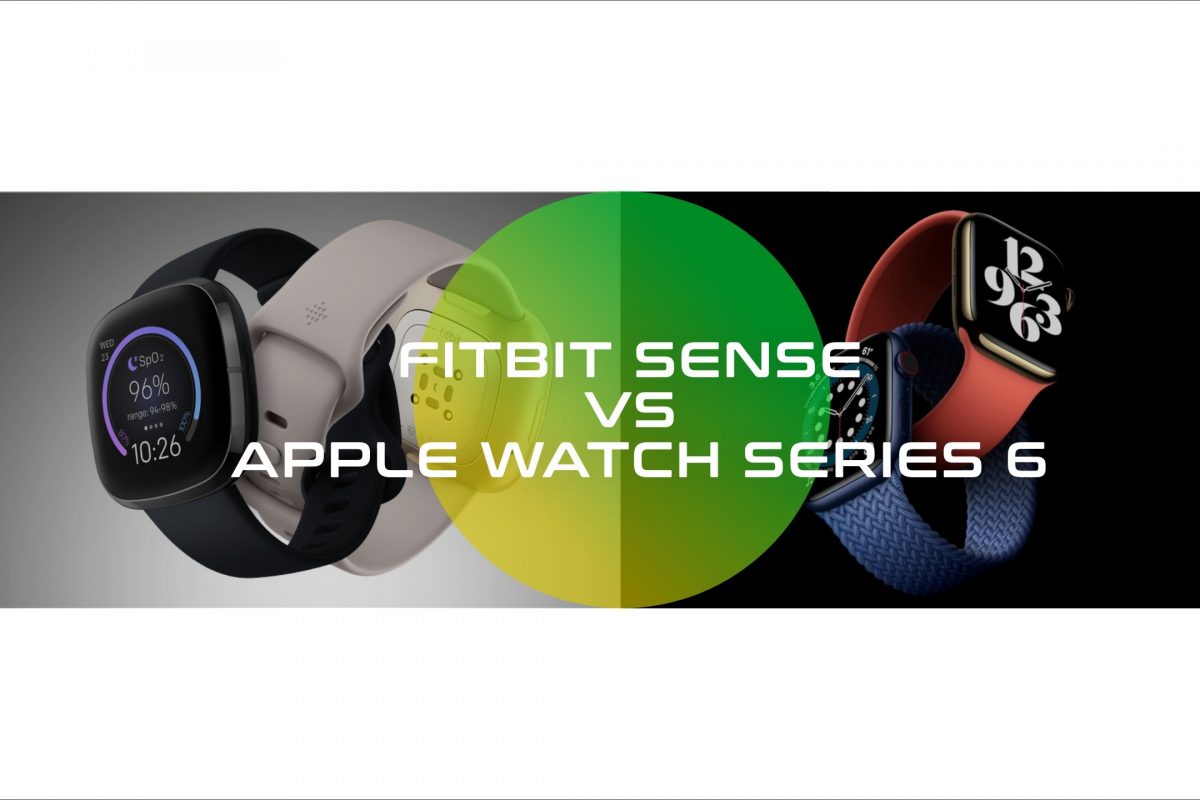 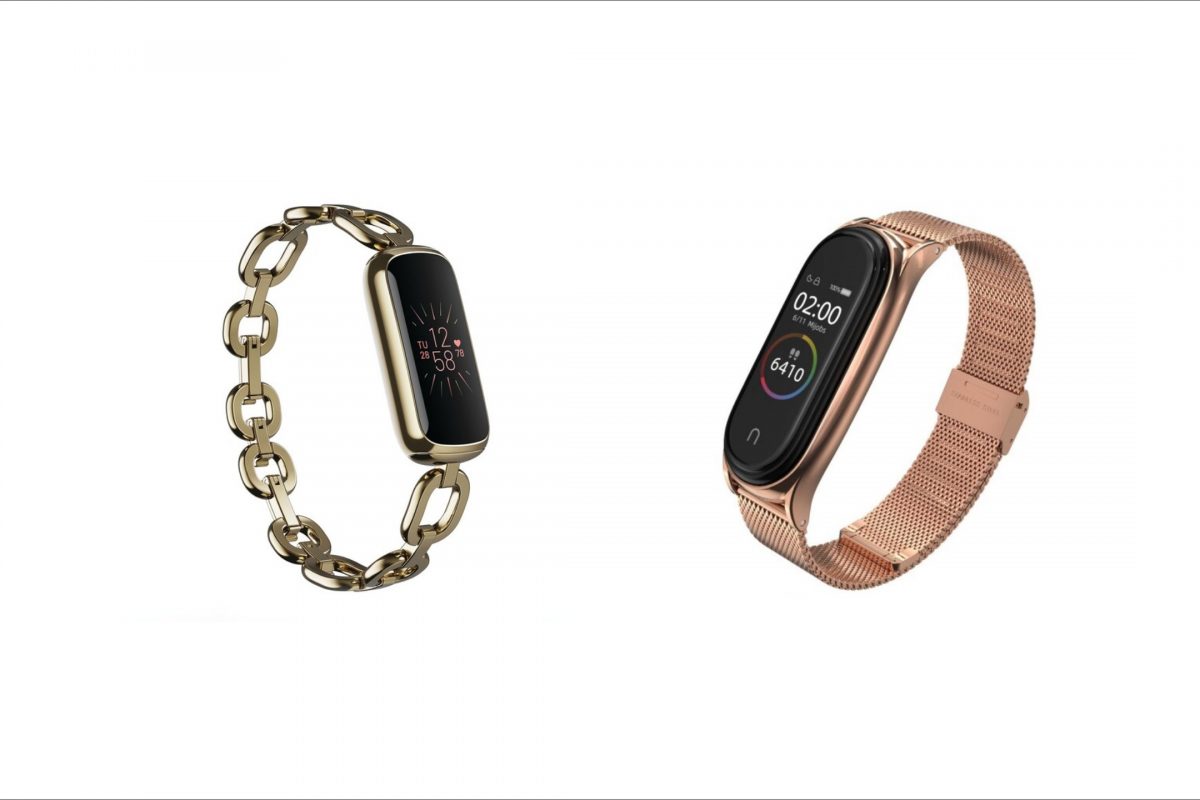 Competition in the smartwatch market is set to intensify amid the COVID-19 pandemic as leading companies from both China and abroad are vying to produce more affordable and functional wearables to attract consumers. And one of some watches in the spotlight must be the recently released models, Mi Band 6 and Fitbit Luxe. The Fitbit Luxe, which is priced at US$149.99 is far more expensive than the Xiaomi Mi Band 6. Is it true that more expensive equals better? 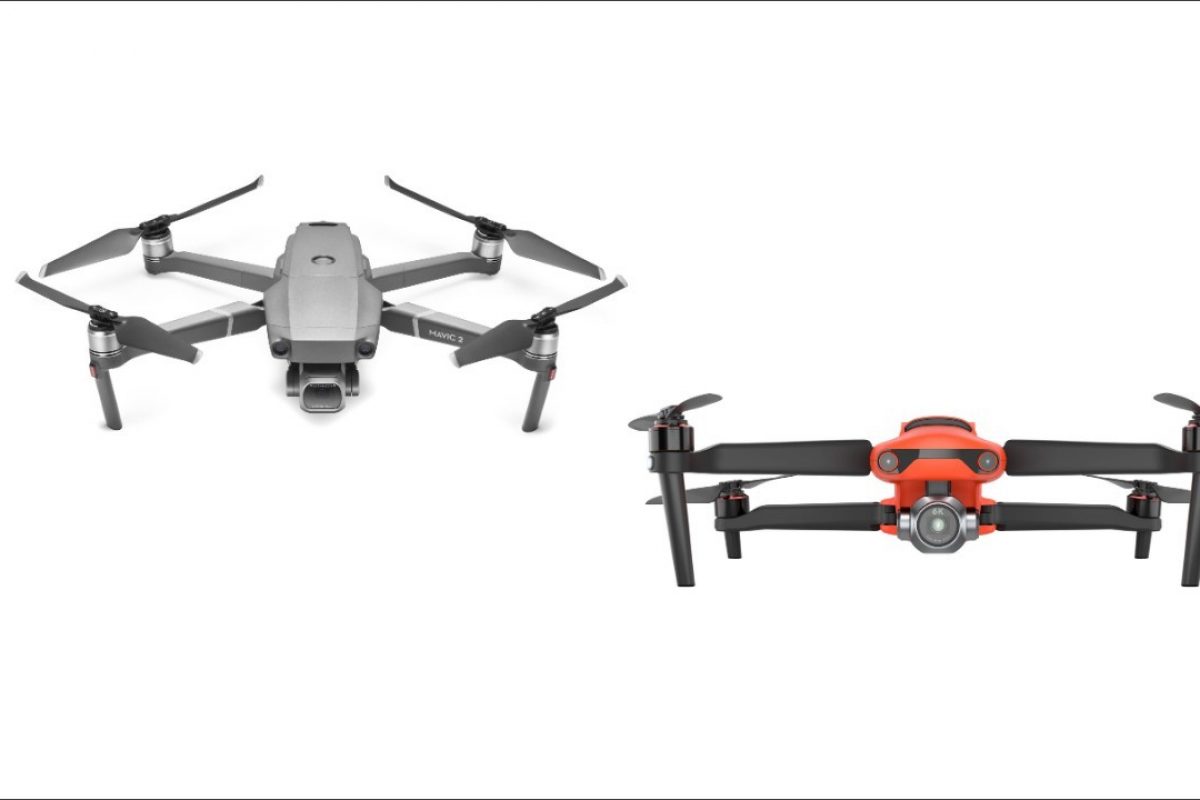 It’s certain to say that the DJI drone has become the most successful manufacturer for both consumer and business markets. In the last several years, this saying was true because there were almost no other competitors in the drone market. Basically, DJI drones dominate the global markets. But normally this situation can’t last forever. For DJI drones, having competitors is a good thing. 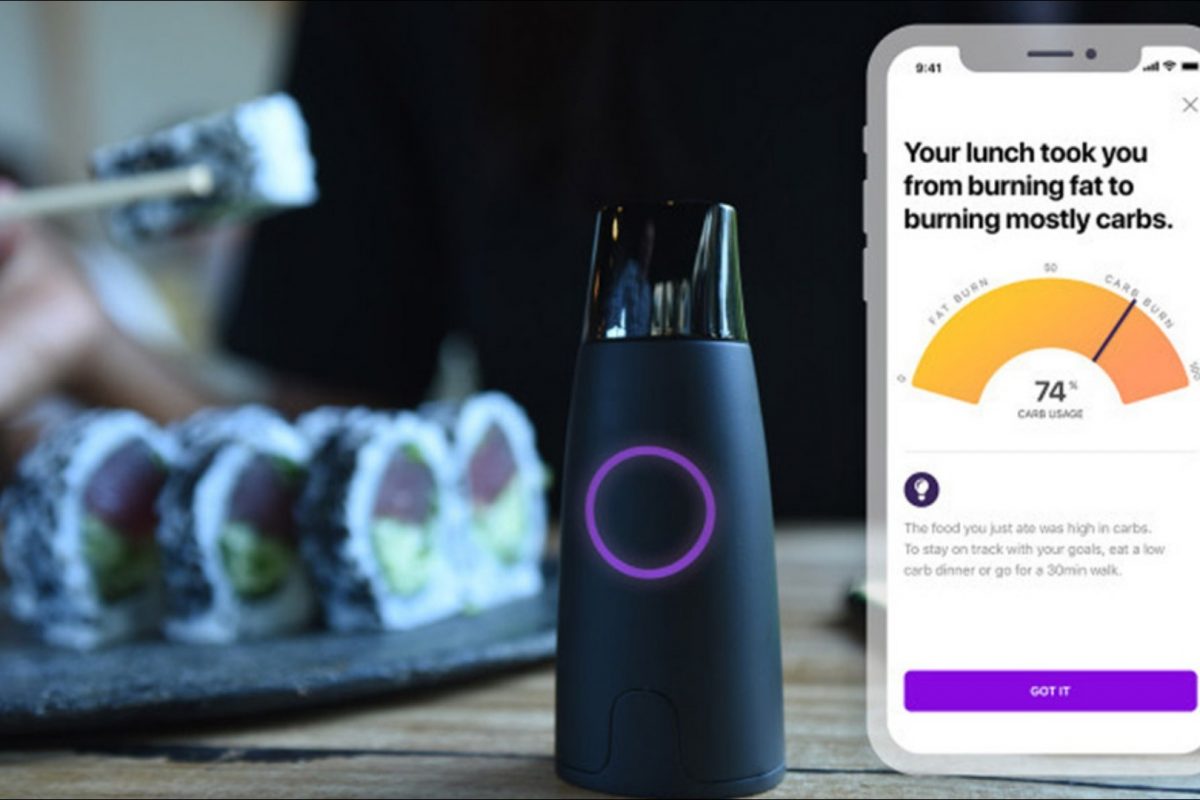 If you like to use your iOS or Android mobile, or Apple Watch as part of your health and fitness journey, you might value all the data they can offer. While that can include ways to track calories burned and consumed there hasn’t been an easy way to do metabolic testing at home outside of expensive tests at clinics. Now a breakthrough handheld device called Lumen is making metabolic testing available to anyone and lets you know how to achieve optimal athletic performance, lose weight, build lean muscle, and more with a personalized nutrition plan. Better yet, Lumen has a great iOS app with Apple Health integration.

So in this article, we’ll see what’s Lumen and review it which can help you decide if you should buy or not. 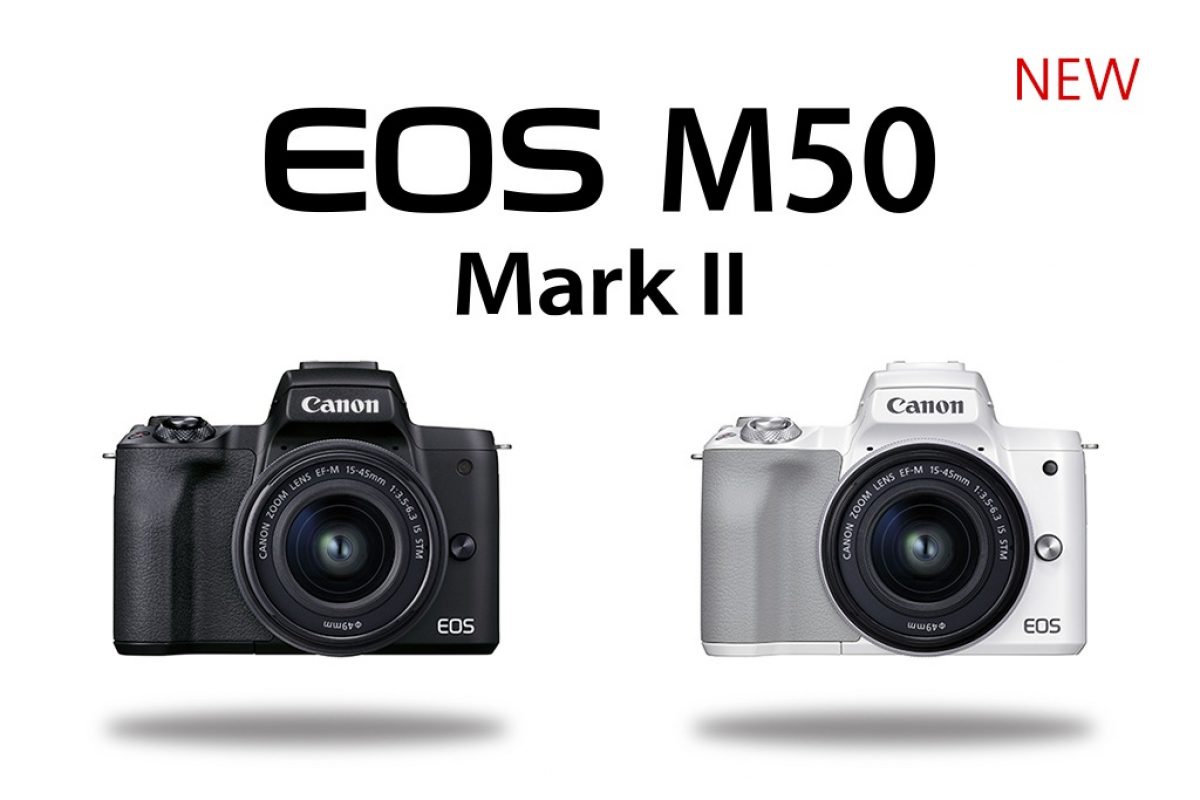 Canon EOS M50 Mark has proven to be one of the company’s best-selling mirrorless cameras, and it’s easy to see why, because it’s the most affordable EOS M model with a built-in viewfinder, snaps crisp 24-megapixel photos, and offers speedy autofocus. Today it’s being refreshed and replaced by a new model, the Canon EOS M50 Mark II. The hardware updates are minimal, however there are some updates that indeed further improve video capability of this device, in particular if you are a content creator.

So in this piece, we’ll review Canon EOS mark 2 from several perspectives, and you would learn whether it’s worth investing in or not, and why it’s worthy.